Since Justin Dorsey started the company more than 30 years ago, we’ve built a reputation as a professional, trustworthy and knowledgeable service provider. We’re honored that more than 70% of our business is repeat or referral.

As a member of PHCC (Plumbing- Heating-Cooling Contractors Association), we’re part of the largest membership association in our field. PHCC offers networking opportunities and educational resources, so we’re always up to date on the latest plumbing techniques.

As an accredited member of the Better Business Bureau, Justin Dorsey Plumbing maintains the highest business standards and constantly strives to improve every aspect of its service to the community and its clients.

Justin Dorsey Plumbing is also a member of ITEX.

Why the crying baby logo?

If you live in Hendricks or surrounding counties, you’ve likely seen Justin Dorsey Plumbing trucks with the crying baby logo. Maybe you’ve found yourself thinking, “Why a crying baby?”

The crying baby is actually Justin Dorsey’s grandson, Walker Dorsey, when he was just 3 months old. His mom, Ariane Dorsey says the now-infamous photo happened unintentionally while trying to get a photo of him to mark his three-month milestone.

Justin Dorsey says customer research is what led him to use the crying-baby image in the logo. According to the research, approximately 70 percent of home purchases involving plumbing work are influenced by women, and they didn’t like ads that featured pictures of trucks and plumbers. They did, however, like the image of a crying baby because it represented how people feel when they have plumbing problems. 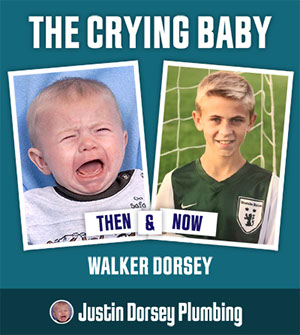 “It has had more traction than anything else I’ve tried previously,” said Justin. “Folks remember our company because of the crying baby. Originally, we used a clipart crying baby, but when … we captured this photo, we began to use it. It’s nice to have a personal story about my grandson that we can share when people ask about it.”

Walker puts up with occasional ribbing from his buddies for his “fame.” When asked what he thinks about his widespread photo, he responded as any blunt teenager would — “It’s kinda weird,” — a thought initially echoed by his mom as well.

“At first it was a little strange seeing my baby’s face everywhere,” Ariane said. “But now that he’s older, I sometimes don’t even notice, or I’ll just say, ‘There’s Walker!’ and everyone in the car looks.” Walker’s three siblings think it’s funny and often ask him, “What were you crying about?”

Our friendly, dependable technicians are prepared to solve any plumbing problem you may experience. They take pride in their work and are glad to be part of our locally-owned plumbing contractor team. 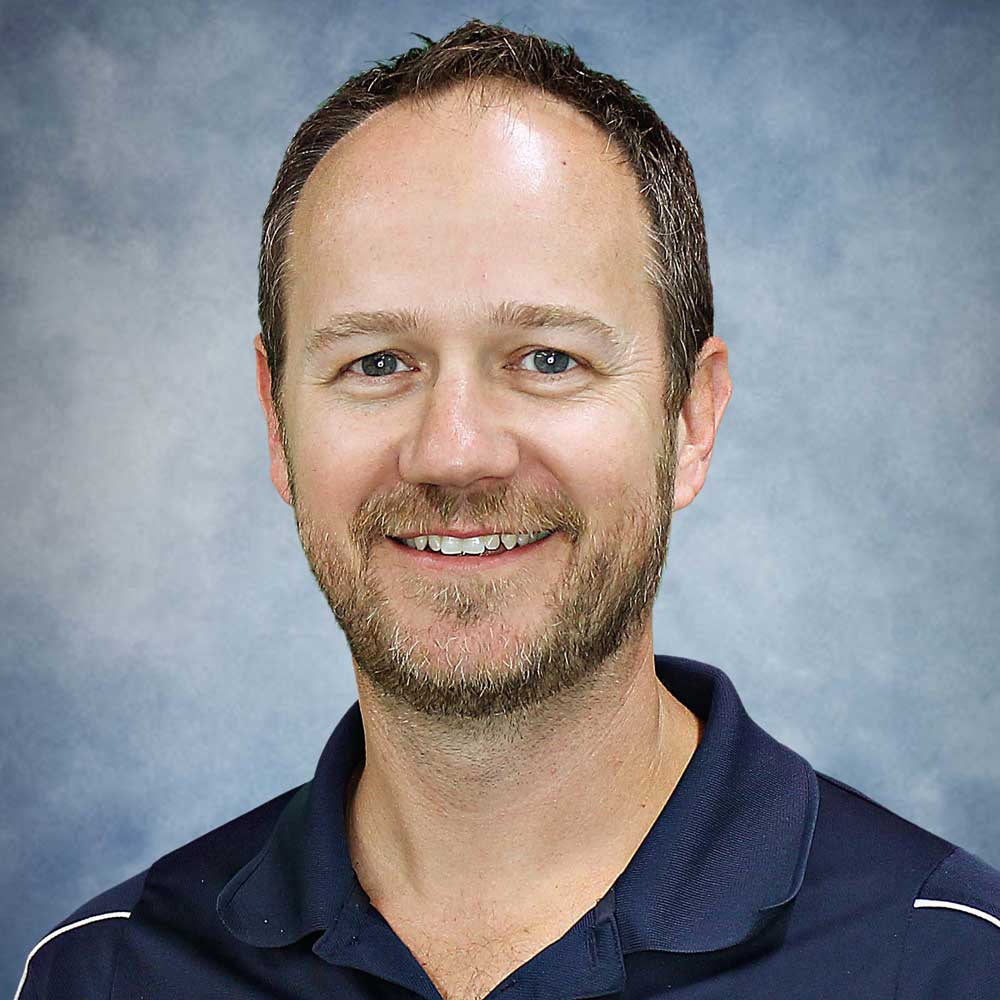 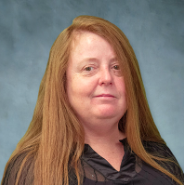 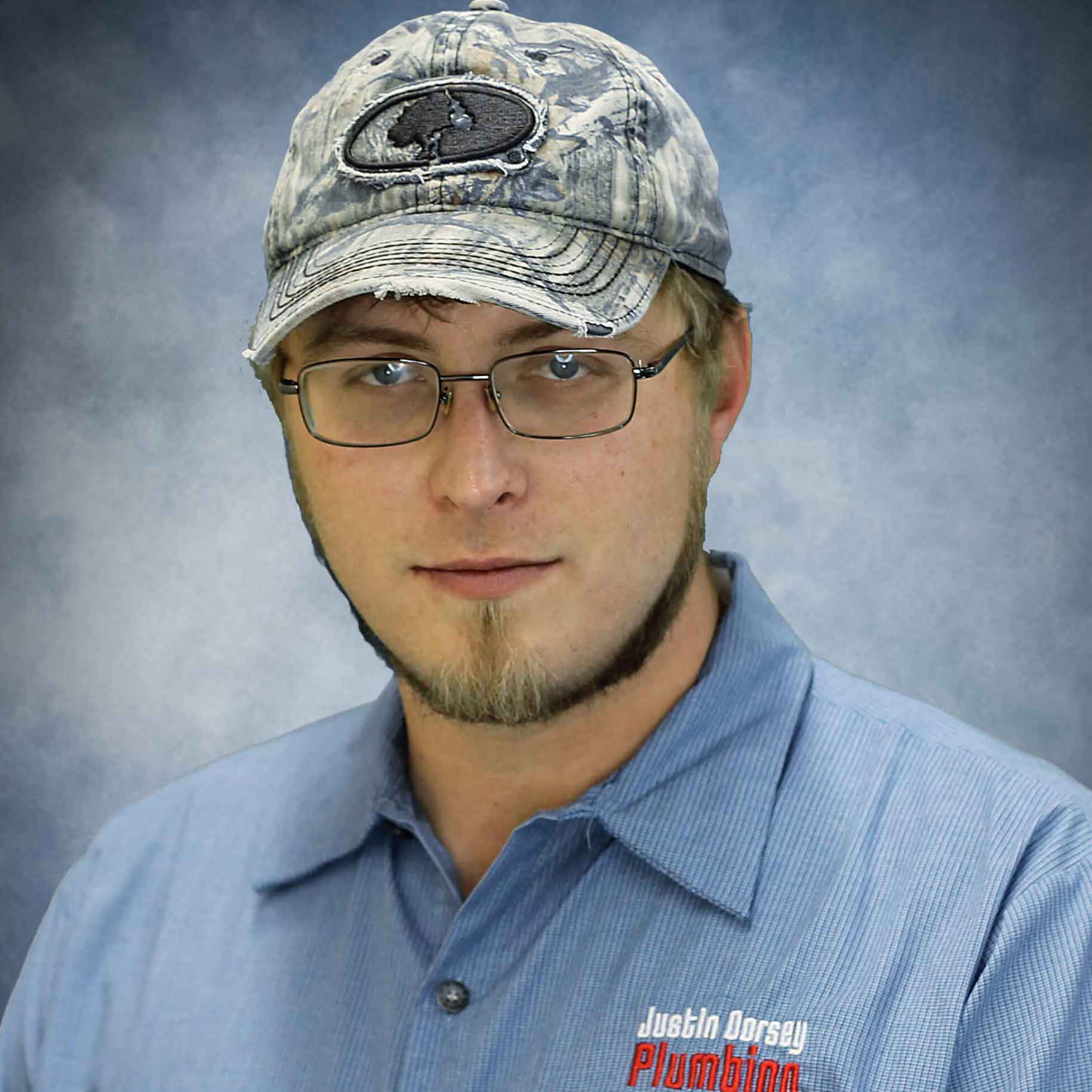 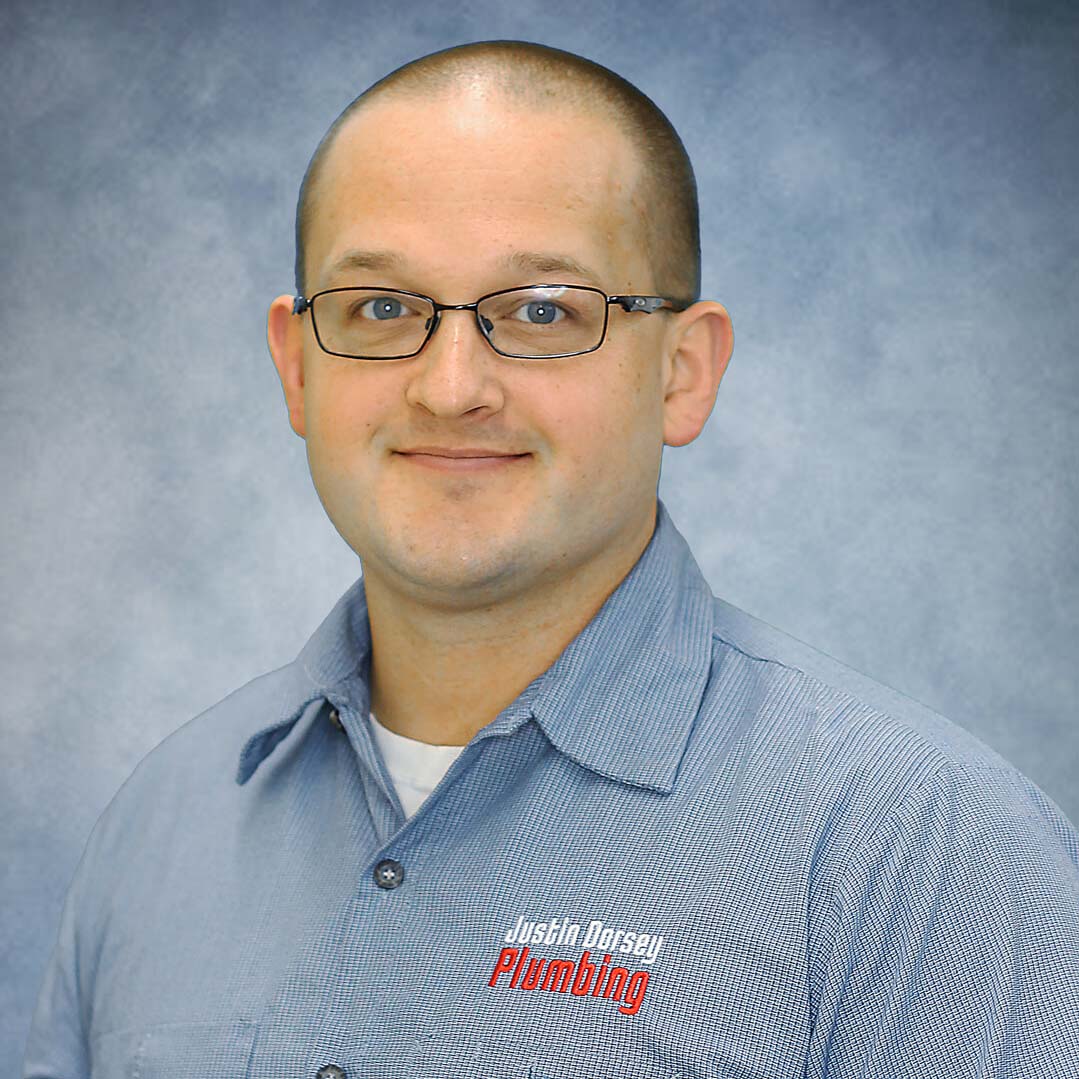 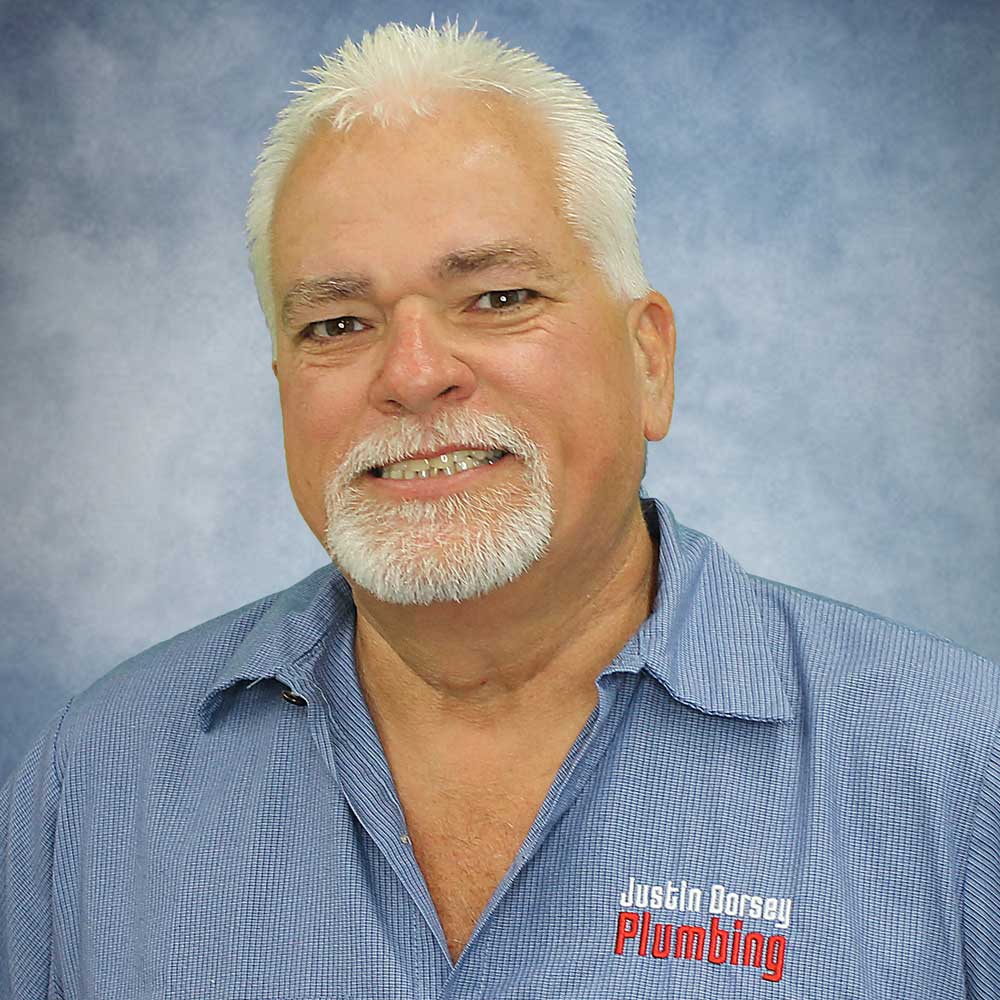 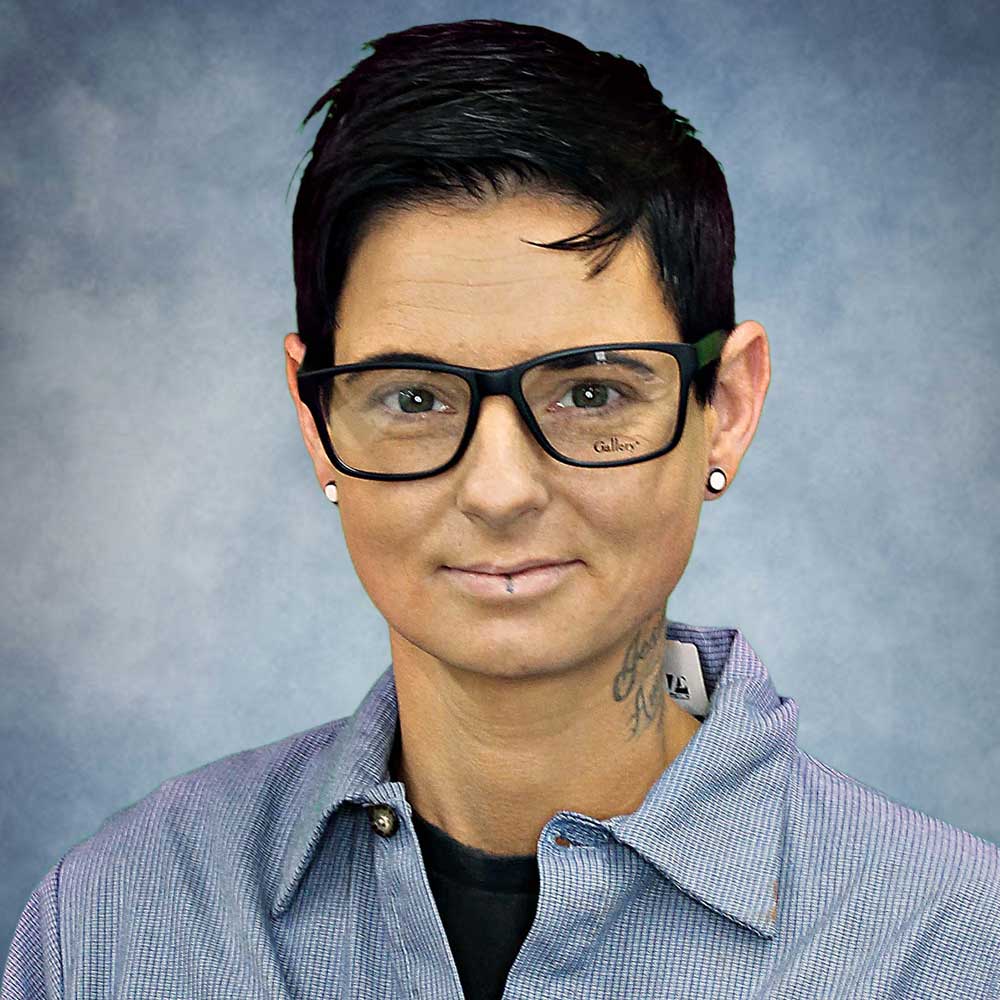 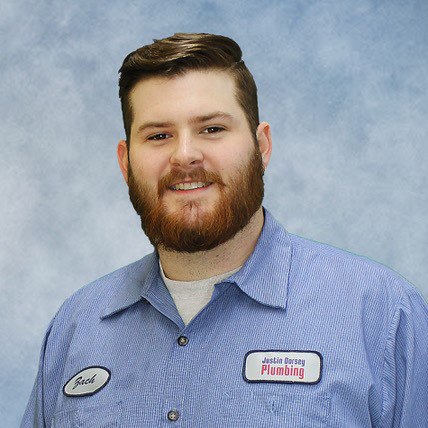 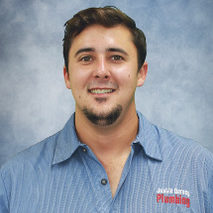 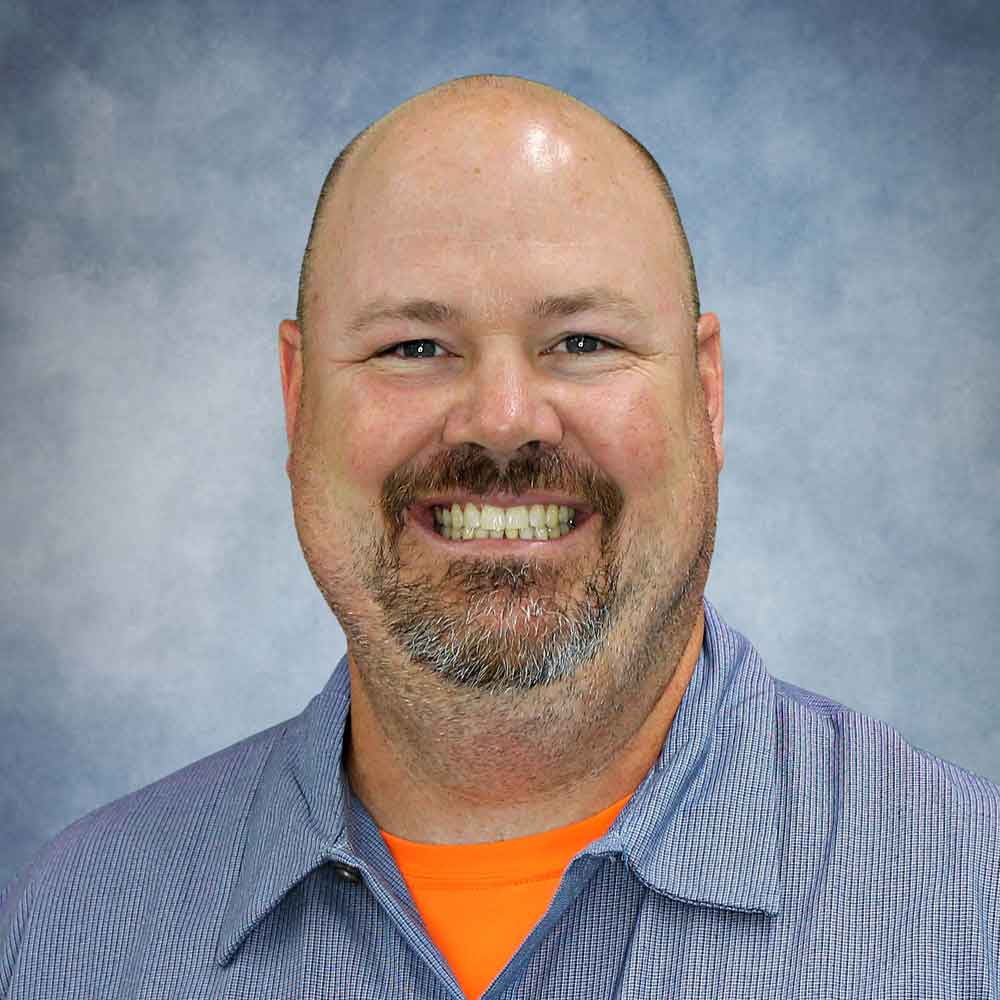 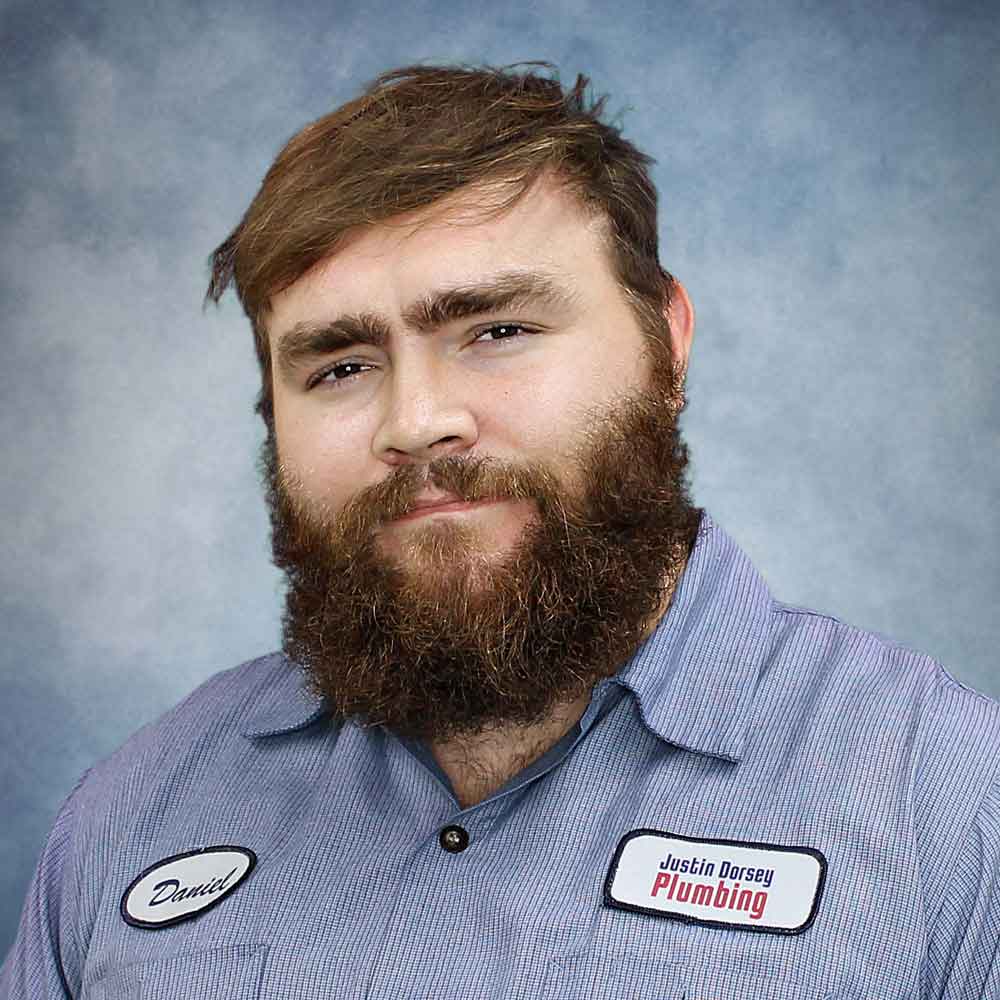 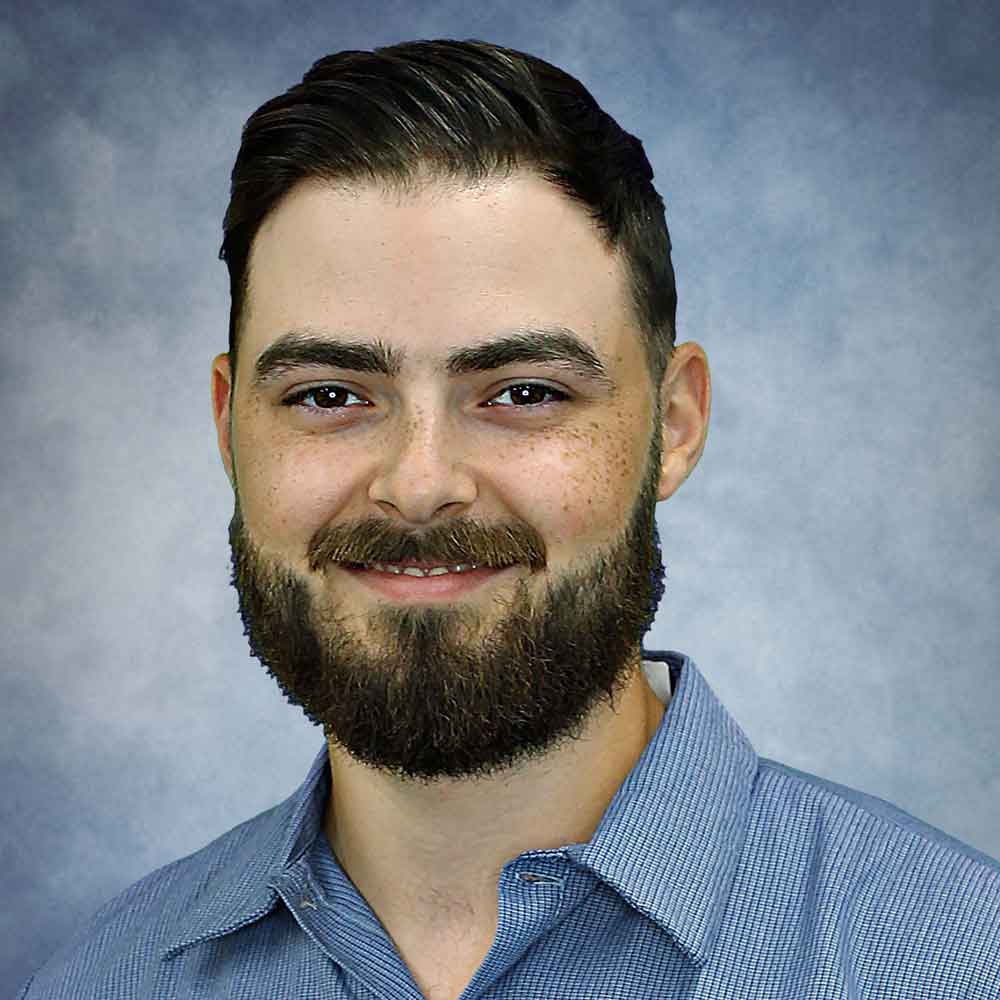 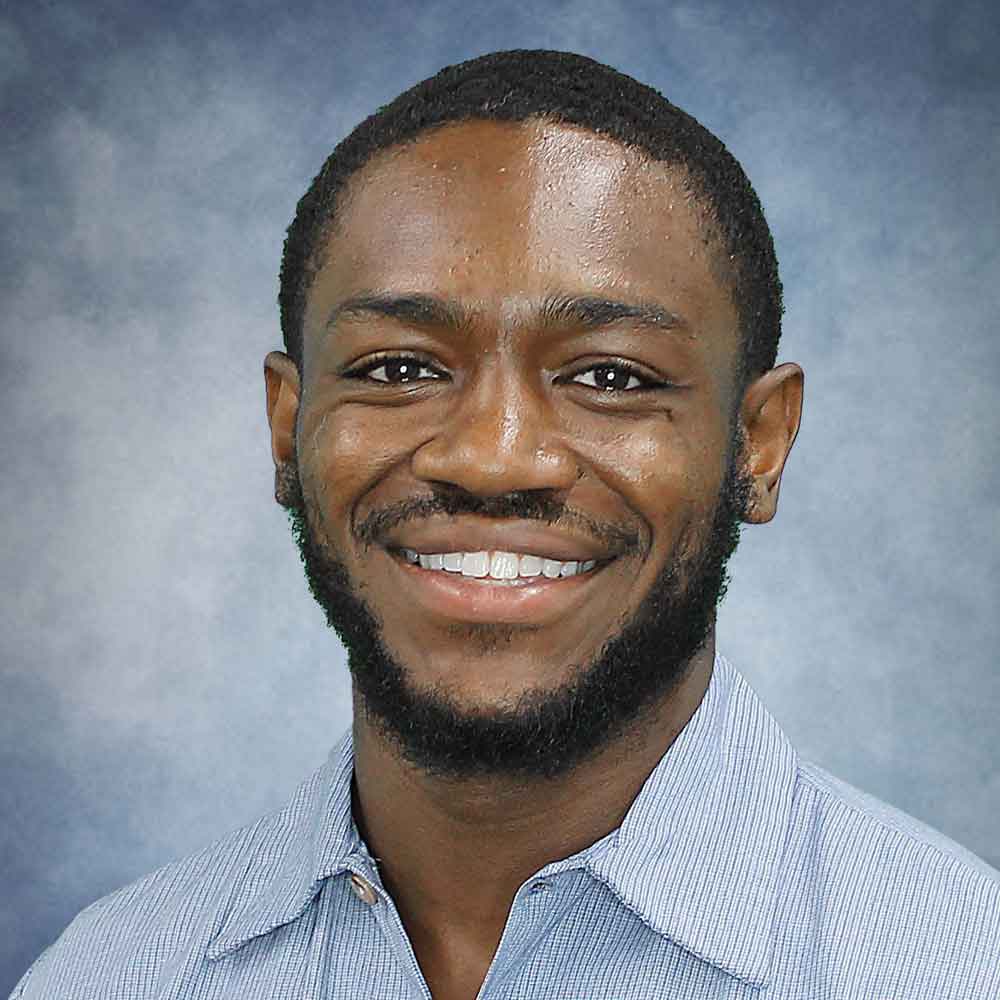